The Black Athletes Who Amaze us; The Pride of a Community 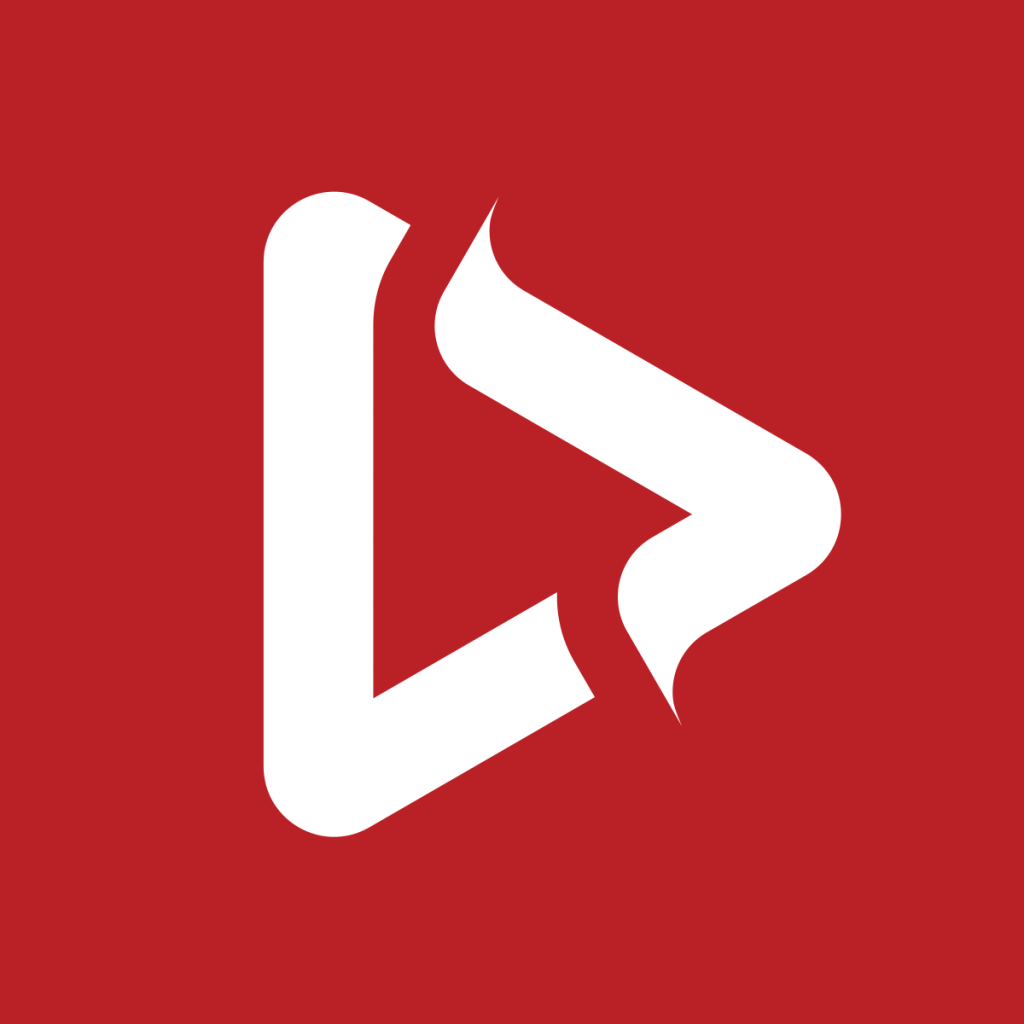 “I look to a day when people will not be judged by the colour of their skin, but by the content of their character.” Martin Luther King Jr

The shortest month of the year is, of course, February. It is especially remembered for Valentine’s Day. It is also the month dedicated to Black History. Isn’t this the perfect occasion to highlight the contribution of several players of African descent to the sports field? You will discover, in the following few lines, 10 of the many athletes who never cease to shine and amaze us!

Olympic diver for the Canadian team.

Sprinter and gold medalist in the 200m at the Universiade in 2013.

Defender for the Montreal Football Club.

“Everybody can be great … because anybody can serve.”

Forward for the Tampa Bay Lightning in the National Hockey League.

Sprinter, bronze medalist in the 400m at the Canadian Championships.

These ten athletes have shown courage, perseverance, determination, and tenacity to get to where they are now. They stood out thanks to their talent. We can only be proud of the road they’ve travelled. Continue to be shining stars in each of your disciplines. You are the inspiration for the rising generation. Know that with every step you take, millions of young people, especially people of colour, follow you. Continue to show people of all ages that they can accomplish whatever they put their mind to! The entire Living Sisu team is behind you, and we wish you even more success and recognition.

“The greatest glory in living lies not in never falling, but in rising every time we fall.”

Get started for free in seconds 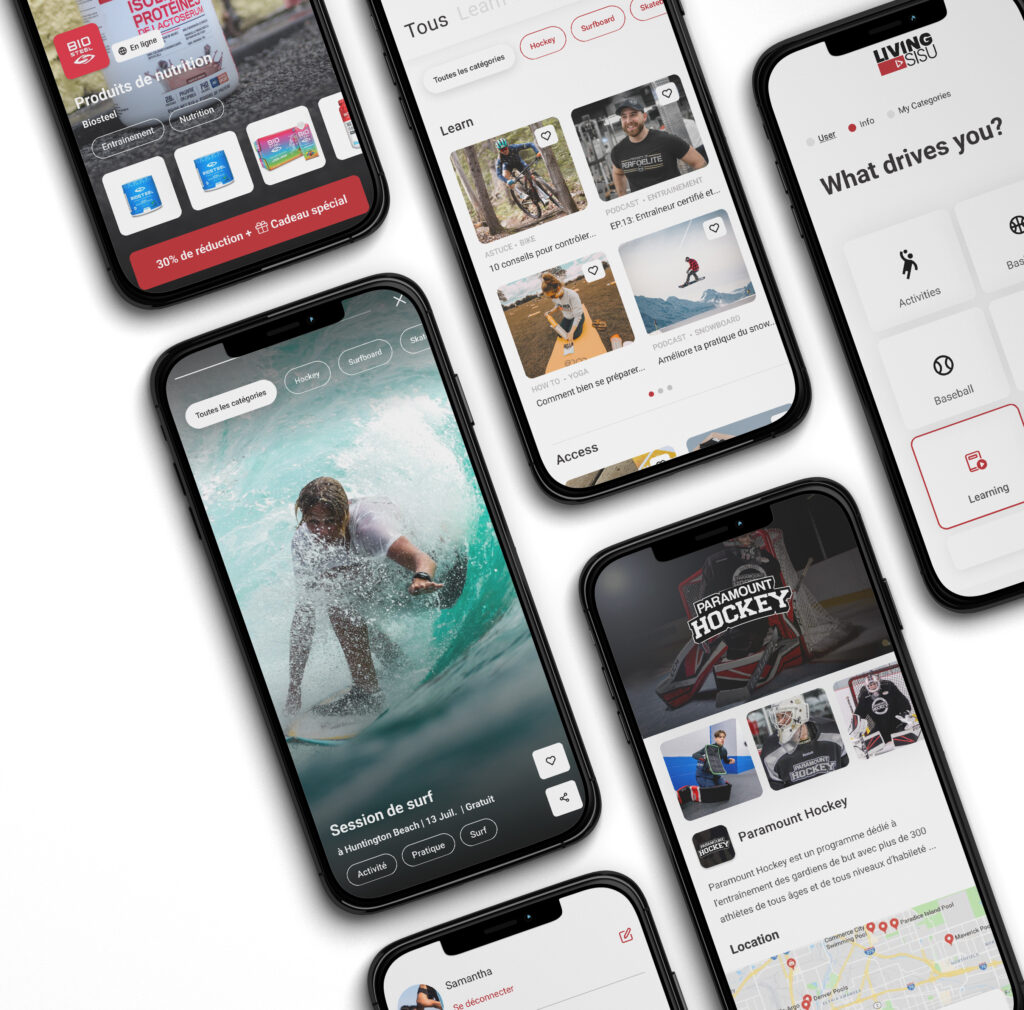 Be the first to know

Sign up for Living Sisu emails to be the first to see inspiring content, news and exclusive offers.